Project developed on site for the building of the Collegium Hungaricum Berlin (Hungarian cultural institute) using the existing architectural conditions and reacting to the art work of the Hungarian poet and avant-garde painter Lajos Kassák.

“Lajos Kassák was one of the leading figures of the Hungarian avant garde. It was Kassák, the activist who introduced dada into Hungary. Kassak’s Image Architecrure Manifesto, which by making a reference to Schwitters, made a move in the direction of constructivism in an attempt to transcend dada.”
www.artpool.hu 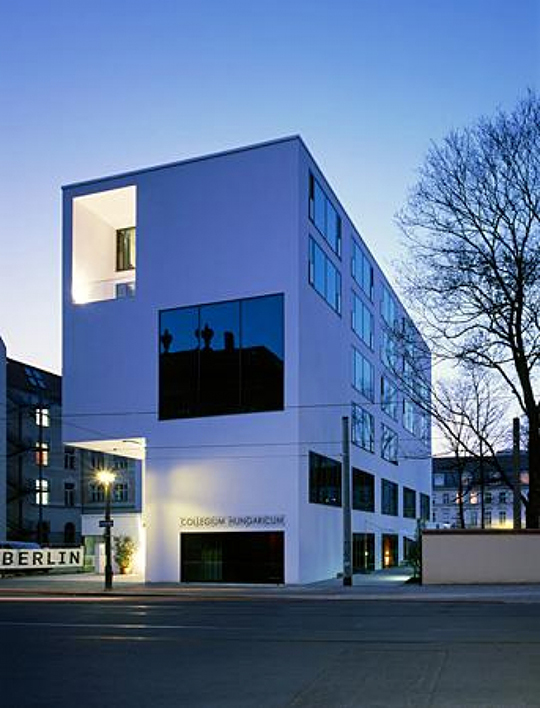 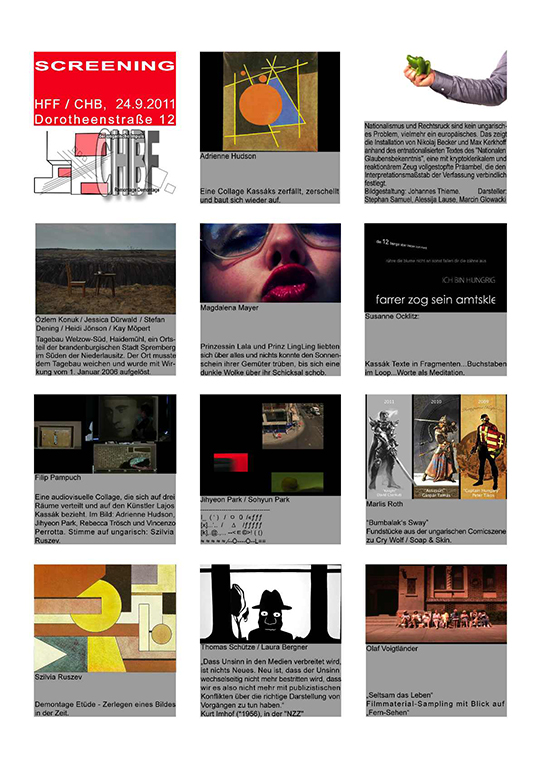