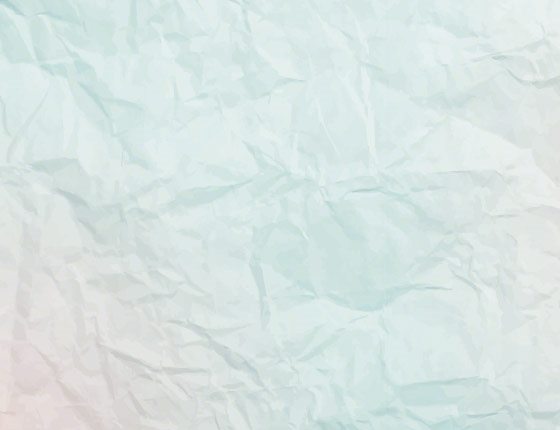 Szilvia Ruszev is media practitioner and scholar focusing on the notion of montage. Her artistic work relates to very personal moments, certain states of emotional solitude in relation to the Other. Her professional work as film editor represents a comprehensive approach to independent filmmaking with more than 30 films to her credit. Her broader research interest focuses on nonverbal forms of knowledge acquisition, montage theories, and politics of post-cinema.

Szilvia, born and raised in Hungary and Bulgaria, studied Film Theory at the Eötvös Loránd University (Hungary) and Film Editing at the Film University Babelsberg (Germany), where she worked as a faculty member for six years. As editor, she collaborated with internationally acclaimed directors such as Peter Greenaway, Anders Østergaard, and János Szász. Her award-winning work has been part of numerous international film festivals and exhibitions such as Karlovy Vary IFF, TIFF Toronto, Berlin IFF.

Currently, she is pursuing a Ph. D. degree in Media Arts + Practice at the University of Southern California.